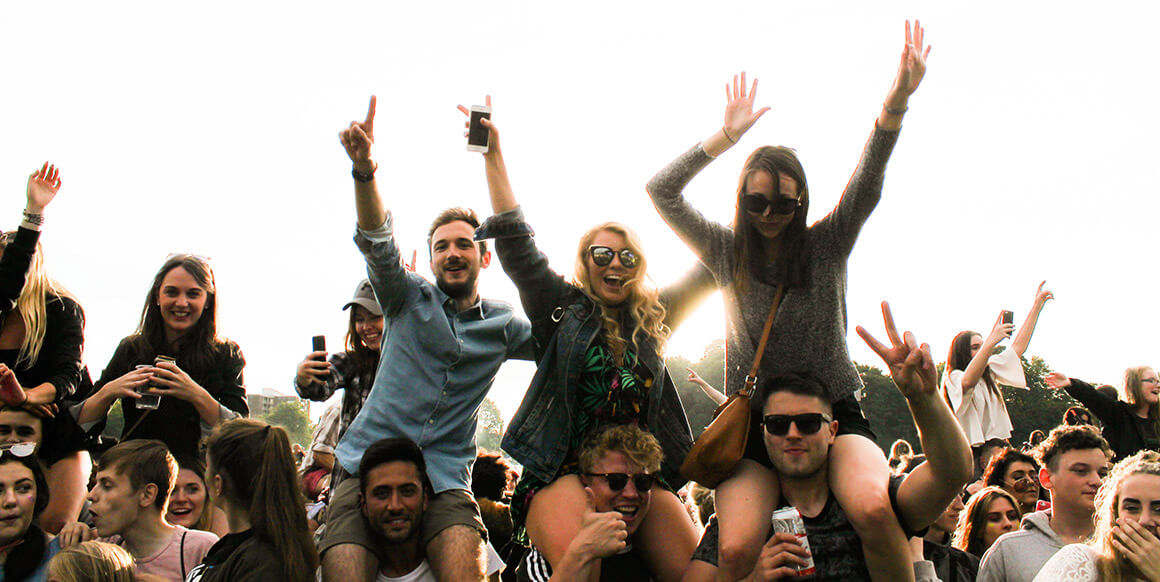 This summer marks Rochester’s 22nd Party in the Park concert series! For 9 weeks throughout the summer, June 6th – August 8th, Martin Luther King Jr. Park will be transformed each Thursday into a music hub. Hosted by the City of Rochester, the 2019 Five Star Bank Party in the Park concert series presents a wide range of music styles, including blues, funk, rock, reggae, and classic rock. Come on out and enjoy the beautiful summer season, with three bands each night, for just $7 (or $35 for the VIP experience)! Check out this year’s full lineup and buy tickets here.

Attractions during Party in the Park include a showcase of beverages for local beer and champagne enthusiasts. The addition of a new Craft Beer Garden will be sure to please micro-brew fans. It features a showcase of local craft beers and cider from breweries around the area, including Genesee Brew House and Young Lion Brewing. A returning favorite feature is the Bubbly Bar, a stand-alone bar exclusively serving champagne, prosecco, and sparkling wine.

Peruse while you Party

Last year’s new Bazaar in the Park market was such a hit that it’s returning for a second year. The bazaar gives guests the opportunity to shop throughout the 9-week concert series in downtown Rochester. The Bazaar features a boutique selection of clothing, art, crafts, and other ephemera, and is designed to build awareness of local artisans and businesses in our community.

Gates to the park open at 5pm and entry ends at 9:30p. Tickets for the Party in the Park Concert series are $7 for general admission (children 12 and under are free). VIP tickets are available for $35 and include entrance to the VIP Ultra Lounge. Tickets are available at the gate on the day of the show. You can also purchase them in advance at the RBTL box office, online at Ticketmaster, or by phone at 800-745-3000.