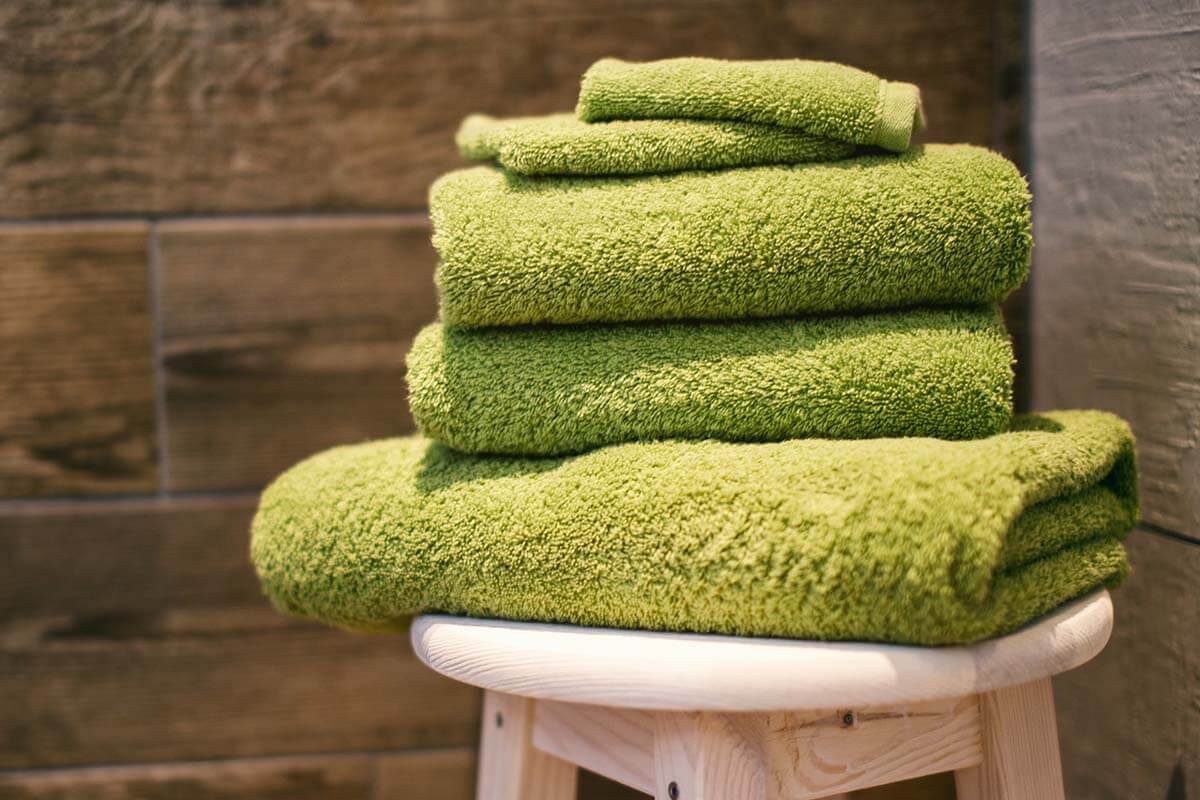 It might seem silly, but changing something as simple as how you fold your towels has implications for closet storage space and your décor. To provide some new options, we’d like to offer you four different ways to fold your towels. You might use one way for guest towels and another to maximize storage space. If you’ve always folded your towels the same way, why not mix it up.

This is the basic approach you probably know and use. It’s not as fancy looking as the other options, but it offers the most efficient use of space when stacking and storing towels

While similar to the four-part fold, this approach leaves you with a narrower towel. That can be helpful if you’re trying to store your towels in a space that isn’t wide enough to accommodate a four-part folded towel.

Developed by organizing specialist Marie Kondo, the konmari method allows you to easily store a towel on its edge. In some situations, like storing towels in a drawer or basket, this is a great option.

Roll towels not only look great, but they’re a space-saving way to pack towels in a tote for a beach day.